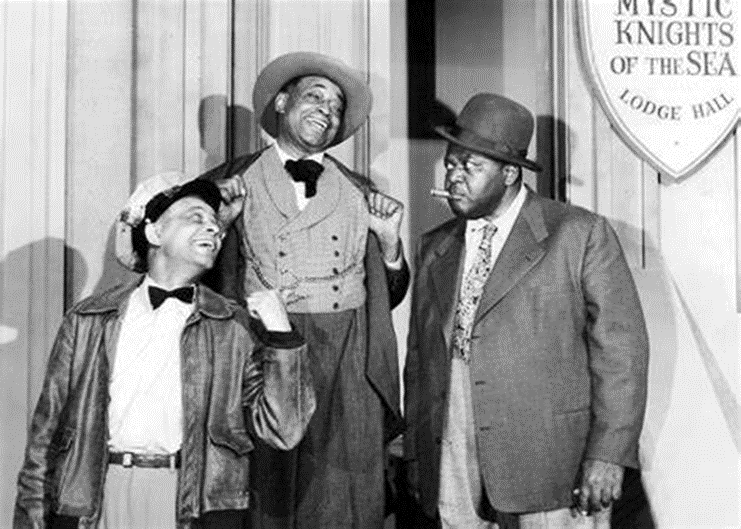 The Amos ‘n’ Andy TV show was my introduction to a black actor comedy. I was born in 1952 so although not really conscious of the first run shows, I remember vividly seeing reruns around the age 6-10 years. I lived on 91st Street and Avalon Boulevard in Los Angeles in the afternoon watching a black and white TV set, which is ironic since we referred to ourselves then as Negro and not black watching blacks, but other Negros.

At that time I remember adult talk supporting the controversy that this show was a negative representation of the Negro race. I remember then not getting it and sought the opposition talk that at least some niggas was getting paid. My neighborhood although not poverty was still suffering from redlining on loans and police curfews. My surroundings were not in the middle of Watts leading up to the riots, but it was easily less than a sold mile due south. So one can imagine that jobs and money were a scarcity and highly sought after to make ends meet. A TV show with Negros was the least one could look forward to after dodging the slings and arrows of subversive apartheid.